Turkish yufka is the light thin pastry dough widely used in Turkish, Greek, Balkan and Middle Eastern cuisine. With roots in Ottoman Era Turkey, yufka is the traditional dough for böreks (bureks or bourekas), large spiral family-sized pies or smaller triangular and cigar-shaped pastries filled with savory or sweet preparations. Yufka is also the required dough for the classic honey and chopped nut-based dessert, baklava and its sister bülbül yuvasi (Turkish Nightingale’s Nest). At Ömür, our Square Yufka Pastry Leaves are made by hand, a true rarity, using a classic Turkish recipe. If you’re making savory böreks, the traditional fillings are spinach, spinach and cheese or potato. Yufka is a bit thicker than traditional phyllo and a bit thinner than a tortilla. As such, it makes a perfect base for flatbreads, pizzas and flat savory pies. In Turkey, the mouthwatering traditional breakfast and street food staple, gözleme, is made with yufka. The Turkish equivalent to a quesadilla, gözlemes are often topped with combinations of ground beef, spinach, cheese, potato and fresh herbs – and then folded over and grilled in a griddle pan. Ömür Square Yufka Pastry Leaves contain no preservatives and because our pastry leaves are very low in fat and cholesterol free, they are a healthier alternative to puff pastry. 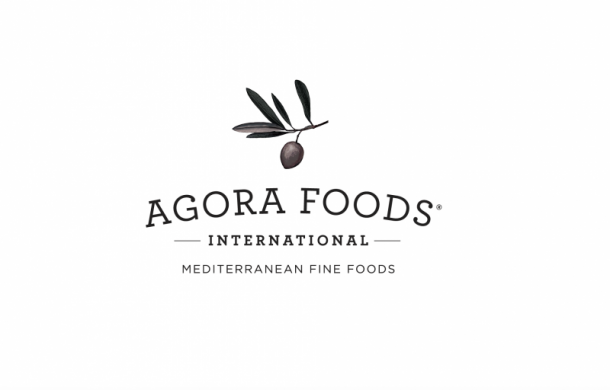